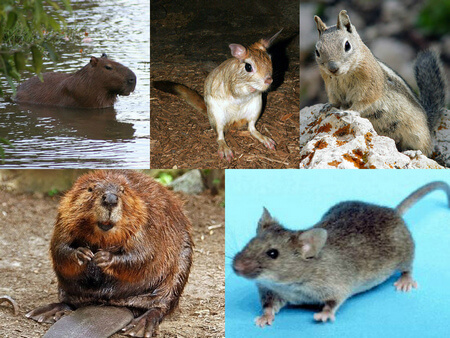 Rodents are members of the rodentia family makes up the largest order of kingdom Animalia. Rodentia simply means to gnaw, which is what makes the rodents popular. They are distinguished by their by their ever growing incisors which they often use for gnawing. Found in different locations ranging from the wild to urban surroundings, their presence is felt all over the world. Over half of all mammals on Earth are rodents.

There are over 4,000 species of rodents are classified into three different subgroups depending on their genetic composition and physical appearance. Most rodents are small-bodied, fury and very robust with bushy long tails while others have small tails and less bushy. Their distribution worldwide is high and are either accustomed to semi-aquatic, arboreal or underground life although they’re mostly found in terrestrial land.

To know more about rodent fact, click : How to Control Rodents-A Step-by-Step Guide

This three groups are:

Unlike the Sciuromorpha, myomorpha have enlarged temporalis muscles which makes them adapted to chewing using their molars. This subgroup comprises of rodents like the mouse and rat species including hamsters, gerbils, voles, lemmings, dormouse jerboa and muskrat. 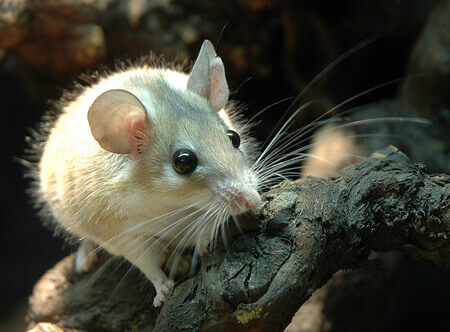 This is the most diversified group of the rodentia family with about 1,400 species. Rats and mice are known to cause lots of damage and are very annoying. Most of the myomorpha rodents are like that while there are a few which are calmer and can even be kept as pests. For instance, hamsters and mice, make quite good of the companion animals.

This kind of rodents are differentiated by their large and deep masseter which enables them to bite and gnaw on things. There are over 300 species of sciuromorpha rodents living in the world and they include the squirrels, marmots, woodchuck, chipmunks, prairie dog, beavers, kangaroo rats and gophers. 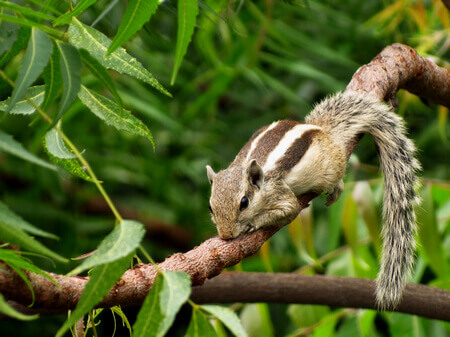 In the sciuromorpha family, most of the members either dwell on nests they’ve built on trees whereas there are those which live underground in burrows. Although most squirrel like rodents are small, there are a few which are larger in size like the prairie dog and marmots.

Often disregarded as members of the rodentia family, hystricomorphic rodents is made up of porcupines, agouti, cavies, chinchillas, guinea pigs, capybaras , naked mole rats and nutria.They’re also referred to as the caviomorpha. Unlike the sciuromorpha rodents, hystricomorpha rodents are specialized in chewing rather than gnawing. 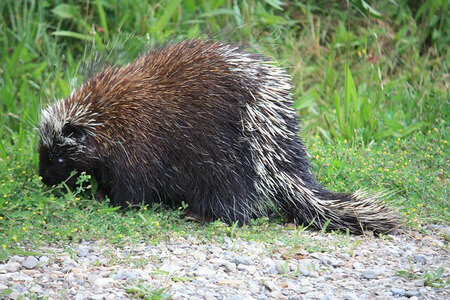 The most interesting and unique fact about this rodentia group is that they have a longer gestation period compared with the other two groups. There are over 230 species of the hystricomorpha rodents and are mainly found in Africa, Asia, North and South America.

Well, most people only know the a few members of the rodentia family which they keep as pets or a few of the nuisance rodents terrorizing their homes. There are diverse species of rodents which are found all across the globe except in Antarctica. It is therefore important to know which mammals fall under the rodentia group and which don’t. In their different worlds, rodents will either live in colonies while others will live in small groups as a family and their critters.