How to Get Rid of Fire Ants 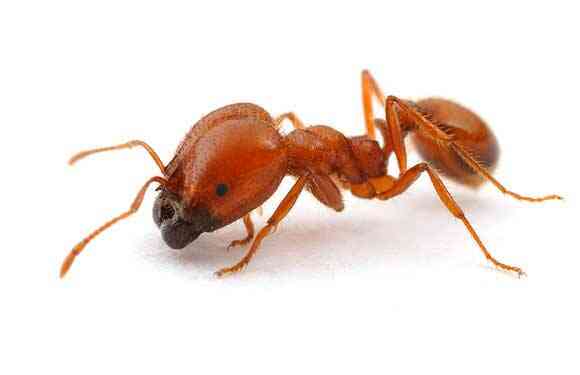 Fire ants are a distressing problem in several parts of the world. Not only are they annoying but they are also very dangerous to both pets and human beings. What’s more, they can penetrate both outdoor and indoor places. 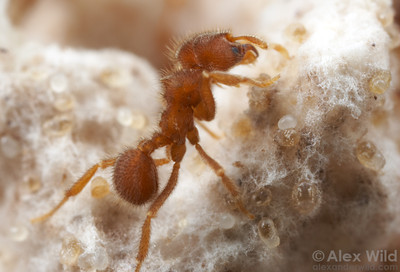 The total period from egg to adult is usually 30 days. The lifespan of the workers is 180 days while the queens can live for two to six years.

Fire ants will not only hunt for food like dead animals, small insects and sweat materials like plant secretion but they can go as far as killing small animals as well as insects to eat.

However the southern fire ant is usually different, it’s attracted to a wide range of foods such as greases, proteins along with sweet foods.

Step number one of the broadcasting method. Relay fire ant baits over the whole area. It’s advisable to treat at a couple of times a year throughout the warm months. This will resolve between 80 to 90% of your fire ant infestation.

After the first step and you realize that mounds are still there, treat the mounds personally, with no broadcast treatment for the entire yard first perhaps an uphill battle.

Ensure that the entire pile is treated. Pour sufficient volume of the liquid pesticide into the pile to get rid of the queens. Fire ants baits are always recommended since it acts fast. 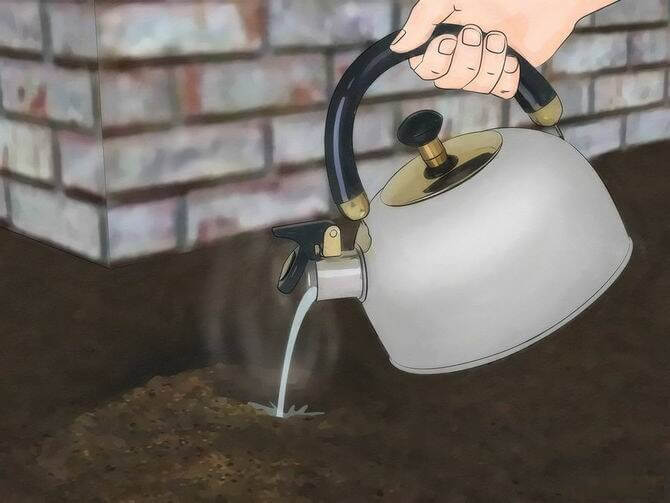 First and foremost, heat up a tea kettle filled with boiling water and then pour it down the tunnel within the fire ant mound slowly by slowly. What will happen, you will kill not only the queen but also every single ant in that mound.

Just ensure that they are totally settled and relaxed because if they are anxious and upset in any way, your treatment will be in vain because the queen will be long gone by the time you begin the treatment.

Another precaution, do not starts the treatment after when your children have been playing around the whole yard since the ants will by then be pretty distressed from the disturbance. Just walk there quietly and slowly to the mounds. Mostly early every morning works best.

The Best Way to Get Rid of Ants Without Killing Them 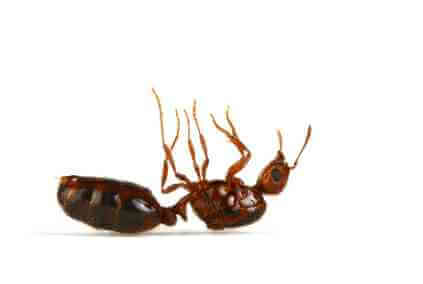 Ants are not safe to the environment in various aspects however they rapidly become pests when they intrude to your homes searching for both shelter and food. No one would want an ant intrusion, and frequently we find strong chemicals to eliminate them as fast as possible.

You don’t need to rush to chemicals so quickly; there are various ways of getting rid of them naturally what’s more without killing them;

1.Bust out the vinegar

Ants are known for communicating to one another through the use of sounds, the golden ticket here pheromones and touch. The pheromones are chemical signals. Meaning smell trails. They perceive smell using their antennae, moreover, can they can tell the intensity and direction of aromas.

If you use white vinegar in all their entry points as well, as paths that you are aware of, you will disrupt their smell trails furthermore making it more difficult for them to crawl back to the source of the food they have been raiding.

Mix white vinegar and water together, and then wipe or spray down the entire entrance hall you may know or suspect they may be invading through. Not only those also spray every surface or counter by food sources.

Ants don’t like chalk. When they stumble through chalk, they get covered in the stuff. All you require is a stick of sidewalk chalk, and you will get rid of these troubling insects without killing them.

Getting rid of these ants with chemicals can be quite dangerous. Even you will find the warnings on the products themselves. If you touch them without gloves or inhale, you might die. Instead of going through all that, why not use these natural methods that can neither harm you or everything. What’s more natural remedies are very much accessible and cheap as compared to pesticides.