How to Get Rid of Carpenter Ants 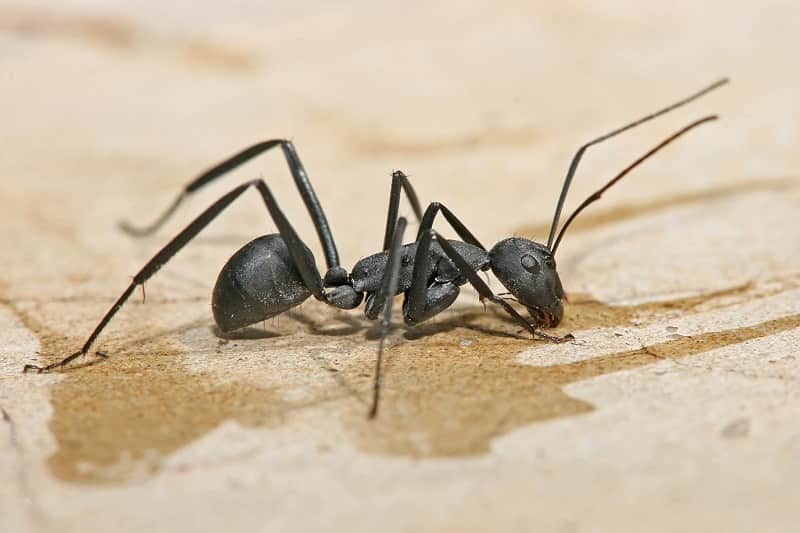 Carpenter ants along with termites are considered as wood destroying insects. If you are a resident of U.S, you live under the constant risks of damages resulting from wood-destroying bugs.

Over 90% of the homes in the United States are framed by wood. However even homes constructed of steel and masonry serve up delicious food treats these pests, but on the other hand, they steadily destroy valuable wood objects in your home. Before looking for a solution to get rid of carpenter ants first identify and understand the behavior of all ants then you can now look for an efficient control plan. 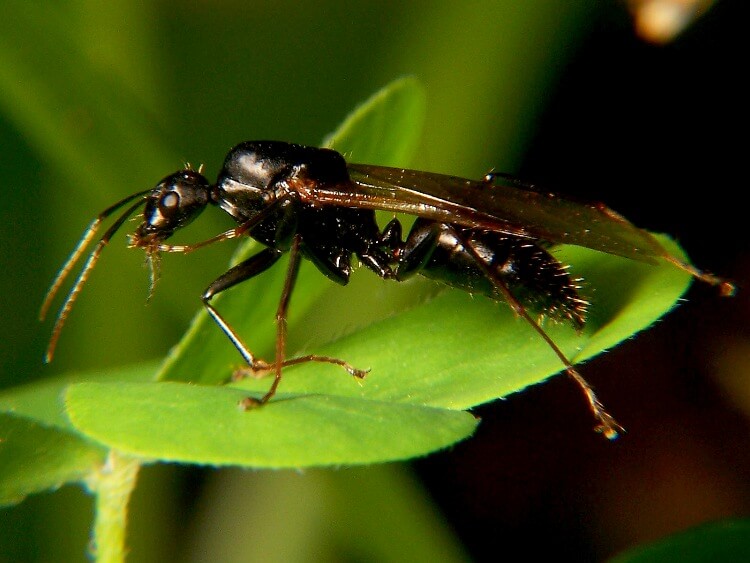 In as much as all these three species have comparable feeding and nesting patterns, a primary focus will now be on the control of carpenter ants, however, every carpenter ant species may have different habits and diet. It all depends on the geographical regions which they live, time of year as well as certain additional factors.

These are usually medium sized with some having more than 3000 workers, up to 10-15000 satellite nests included while maturity is reached in around three to six years.

Life Cycle of a Carpenter 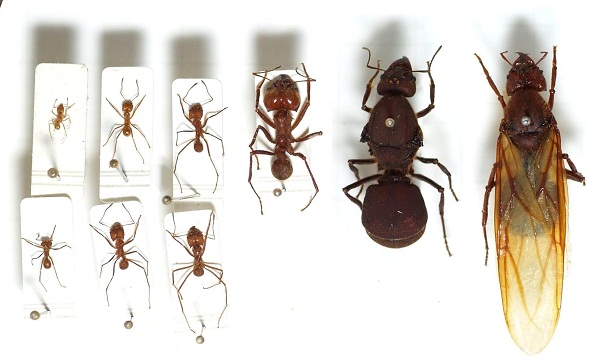 They go through four stages just like other insects, egg, larvae, and pupae then finally the adult. This transformation takes a period of two month period. This includes soldiers, female workers, and one fertilized queen who is responsible for producing all eggs.

New reproductive males and queens are produced at the end of the summer; furthermore, they spent the winter in the nest. During the spring, the new reproductives leave or swarm the main nest so as to start their colonies.

One interesting, the male dies immediately after mating with the queen, and then the new queen will get a nest site and starts a new colony. The lifespan of a queen is long and will not produce new reproductive for six to ten years.

They like to nest in damp places such as bathtubs, poorly closed sinks, and windows. That is the reason as to why in case you will conduct any expert regarding how to get rid ants in the kitchen; they will directly tell you to renovate all the leaks first.

How to Get Rid of Carpenter Ants 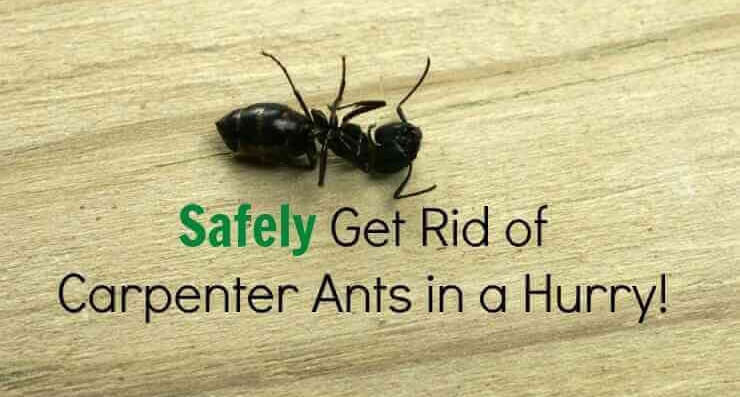 In case you suspect ant nests in your home, you need to act fast and apply the most efficient technique to eradicate carpenter ants as quickly as possible. You ought to respond rapidly because this species is well known to be among the most difficult insects to eliminate from their dwelling.

By the time the colonies and nest are spotted, you may now go down and fight. You can choose between ready pesticides and natural homemade remedies. The choice is all your, although, it’s better to start with natural methods of insects eradication. Because in the first place are safe for your families health. Hence, the following are the most recommended ways on how to get rid of the carpenter.

Mix all these ingredients jointly and furthermore spread the solution in each area where the ants were spotted. The delicious ingredient will attract while the borax will poison insects.

Vinegar repellants are a very effective means to fight these annoying carpenter ants. Since vinegar is acidic, insects typically avoid it.

These come in form of sprays and pesticides; these foams include liquid concentrates, dust, baits as well as foams.

Once you identify the carpenter colonies, you have to treat them with non-repellants and baits. The use of the non- repellant is to kill the ants since ants will not be able to detect its presence and even avoid it.

For more exclusive information, You can read this “How to treat ant bites with Home Remedy“.