The Life Cycle Of Cockroaches 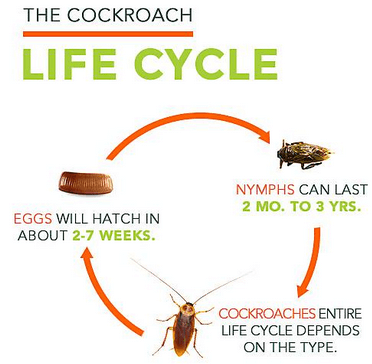 Cockroaches are insects of the order Blattodea, which also includes termites. About 30 cockroach species out of 4,600 are associated with human habitats. About four species are well known as pests. Cockroaches are one of the many pests invading our homes. 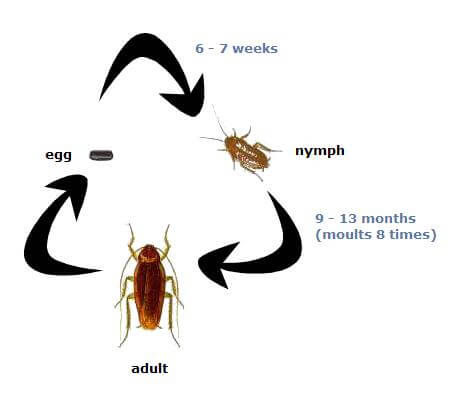 As much as their presence is scary, their numbers surpasses the scariness. However, this will only prove to be problematic if let to live thus they reproduce among themselves.
Cockroaches are known to reproduce at a high rate since the females lay eggs over short periods of time which keeps their numbers at an alarming level.
This can be heightened when the factors supporting their reproduction and survival are favorable hence regular reproduction in a year. As much as there are hundreds of cockroach species, their life cycle is the same for all. They undergo through incomplete metamorphosis.

That is their life cycle is divided into three stages:

3 thoughts on “The Life Cycle Of Cockroaches”