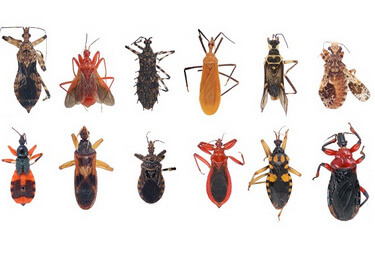 There are several bugs that closely resemble cockroaches and some people even confuse them for roaches while they’re something totally different. Knowing the kind of insect or bug that you’re experiencing, is vital so that you can take the necessary precautions to help you get rid of them and at the same time, protect yourself against the creatures. Some of the commonly mistaken bugs for cockroaches are; ground beetles, crickets, June bug, water bugs, Asian longhorn beetles to mention a few.

Visit Home Page for other Do It Yourself Pest Control

This are among the many bugs which are confused with cockroaches. For someone who has never seen one, it is almost certain that they’ll think it’s a cockroach. Despite the close resemblance, June bugs are quite different from cockroaches. For one, they are harmless although a bit annoying and do not carry diseases like roaches. Secondly, they’re prone to infesting farms and outdoor areas whereas the cockroaches are often found inside homes. 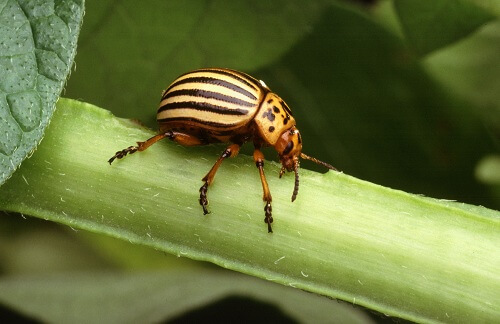 One way or another, ground beetles will find their way into homes and most home owners will mistake them for roaches. As a matter of fact, they’re confused for the oriental cockroaches because of their black and shiny surface. From a close look, one may differentiate the ground beetle from roaches but from afar, this may be difficult since they look alike.The ground beetles are great insects since they’re known to be beneficial to gardens. This is because they feed on other insects that may destroy your crops. 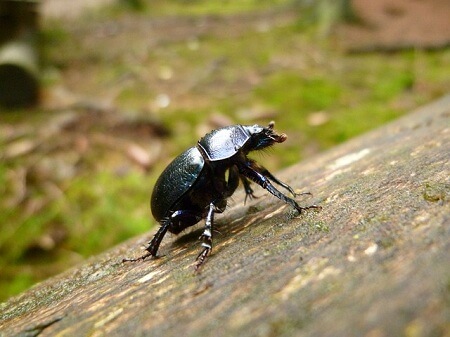 These bugs form part of the beetle family which closely resemble cockroaches. From the look of their bodies, it is hard to differentiate which is which however, one thing stands out on this bug, the length of its antennae’s. Unlike the cockroach, the Asian longhorn beetle have longer antennae, about 4 inches. Apart from that, this beetles share a lot in common to roaches from color, body appearance and size although not that conspicuous. 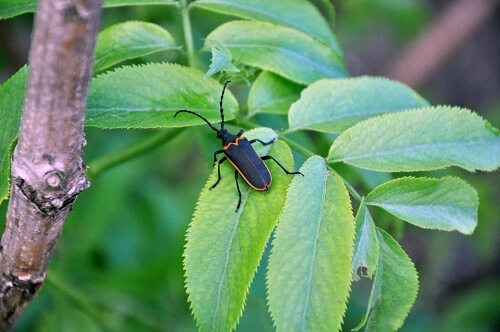 This loud and annoying bugs are really noisy and have a few similarities to cockroaches. Most of them are black or tan brown, colors which they share with the cockroaches. However, the roaches are bigger and have a harder exoskeleton compared to roaches. While spotting the two can prove hectic at first sight, the loud noisy crickets have distinctive, longer and hairier, hind limbs compared to roaches. 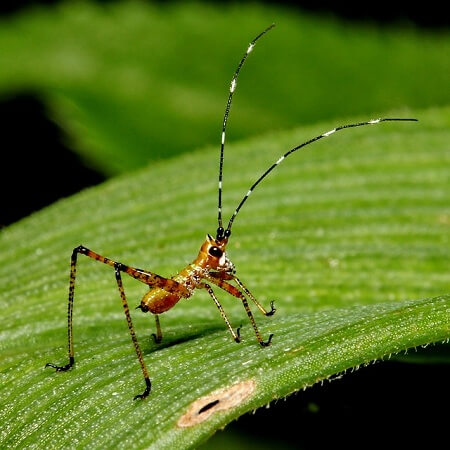 This bugs belong to a species which relates to the roach species. However, they are totally different from cockroaches in terms of their behavior, habitation and physical appearance. Like the name suggest, this bug dwells in water bodies while the cockroach lives in dark areas like in cracks and crevices. While cockroaches will feed on food particles which have dropped on the floor or kitchen surfaces, the water bugs are known to hunt for their food and solely feed on other smaller creatures such as insect larvae, tadpoles and small fishes. 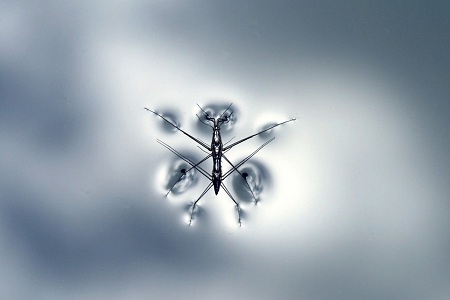 Well, it is evident that the roaches have plenty of imitators which are often mistaken with. However, one thing will always stand out between them since most of the bugs are harmless and will not invade homes and most especially, they’re not looking for food to feed on.

Search for more; The Ultimate Guide To Control Cockroaches